← Me Versus Pumpkin, A Television Showdown
Haiku For Haiku → 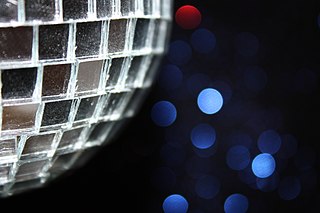 Speaking of flavor of the month, pumpkin is back. You don’t need me to tell you that. Pumpkin is in its yearly period where it becomes inescapable and pushes its way into food, where it doesn’t belong.

That’s right, I said where it doesn’t belong. Pumpkins are decoration, not food. Yet somehow they’ve forced their way onto our dinner plates, desserts and most heinously, into beer.

Pumpkin’s End Is In Sight 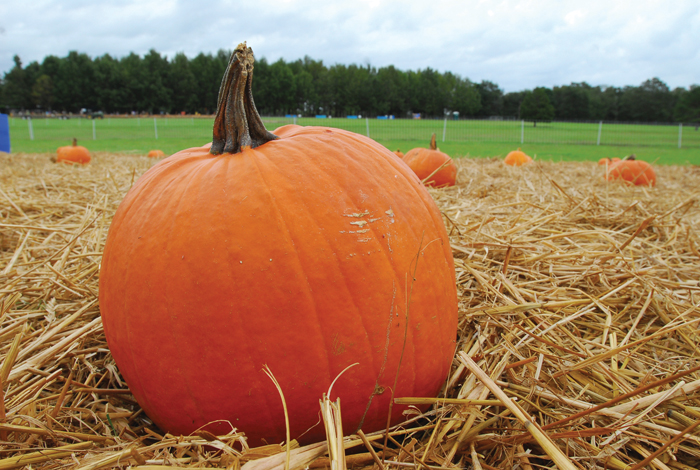 This is not food. It doesn’t belong in beer. (image public domain)

One night last week, I stopped at a local establishment to grab a bottle of wine. My wife had one-of-those-days at work and I thought she’d like a glass or two while she relaxed at home. You’re right, coming home to me is relaxing and pleasant enough, but I figured that wine would be a nice extra for her.  And while I was at it, I’d grab some beer for myself.

As I walked through the store, the amount of pumpkin flavored beer on display broke my heart.

My heart broke the way it did when my date to the junior prom let out a joyful yell as the band broke into the latest Donna Summer disco tune. “It’s over”, I thought, as I trudged to the dance floor with her in 1978, and as I walked between case after case of pumpkin beer a few nights ago. Pumpkin’s ruination of beer was nearly as complete as Ms. Summer’s destruction of prom night.

But I checked the craft beer cooler just because. Because I am an optimist. Because I knew that in 1978, as bad as things were, Elvis Costello released the This Year’s Model album and The Ramones put out Road To Ruin. Someone, somewhere, had to fight back against the pumpkin tide just like Elvis fought back against disco music.

My optimism paid off. I found beer brewed with bacon. Bacon and coffee, to be precise. It was delicious. Delicious and reassuring. I’m reassured because that beer made me realize that bacon will save food from the scourge of pumpkin.

Our seasonal pumpkin-flavored nightmare is nearly over. Bacon, which isn’t constrained by season, will be our champion.

10 Comments on “Bacon Will Drive Pumpkin Out Of Beer”