You might remember me telling you of a recent run in I had with a deer.

END_OF_DOCUMENT_TOKEN_TO_BE_REPLACED

Spiders and I don’t usually have issues with one another. Perhaps it is the knowledge that each of us is capable of destroying the other that keeps us from bothering each other.

Now and again, one of us wanders too far into the world the other lives in. Sometimes the intruder pays a cost when that happens. Straying into spider territory got me a little bite on my arm.

END_OF_DOCUMENT_TOKEN_TO_BE_REPLACED

Most days I bring my lunch to work.  I’ve usually got some leftovers in my lunch bag. A quick spin in the office microwave and I’m in business.

There’s always something good on the break room TV. A few weeks ago, we watched some guy who was trying to understand why some lions attacked him. I thought the buckets of raw meat he was carrying were a bigger factor than the “experts” seemed to. Last Friday, we watched some bumpkins wrestling catfish in muddy water. That show made the catfish look like sympathetic characters.

END_OF_DOCUMENT_TOKEN_TO_BE_REPLACED 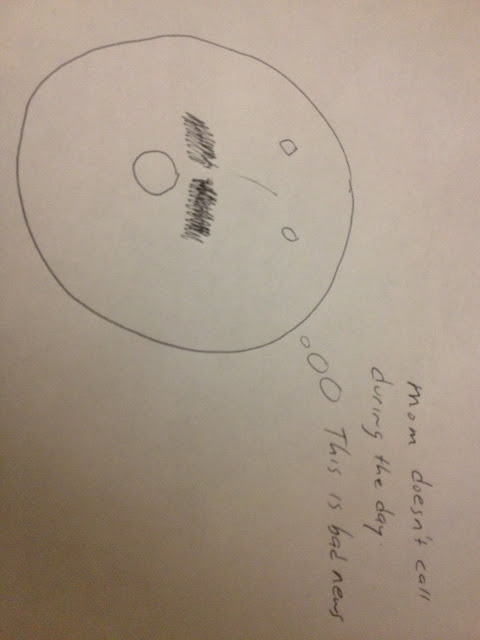 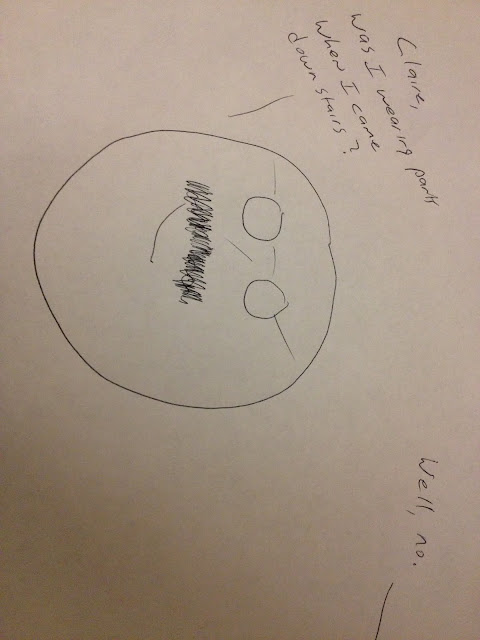 Five Routine Minutes: If I Knew, I’d Have Waited

A nice couple cleans the office where I work.

Our staff is in and out of the place around the clock, every day. One hundred people who work in the field tend to track a lot of that field back into the office. These two keep the place up and are very nice about it in the process. END_OF_DOCUMENT_TOKEN_TO_BE_REPLACED

Five Routine Minutes: I Get A Retirement Date

About a week and a half ago, I told the people that I supervise about an appointment I had after work.

They were very happy for me.

I’ve been looking forward to this event. I’d leave the meeting knowing the day I would restart my life in a new direction.

As I left my office, something unexpected happened. I got emotional.

It was as if I was leaving for the last time. I had to do something to maintain my image. So I put my sunglasses on and snarled at a rookie who happened to be walking in the same door I was stepping out of.

Poor kid still doesn’t know what he did to earn that. Maybe I’ll tell him that he can pay it forward in thirty years. END_OF_DOCUMENT_TOKEN_TO_BE_REPLACED

I got a phone call from The Red Cross requesting that I come in to give blood.

The caller said there was a critical shortage of my type of blood and they’d appreciate it if I’d drop by and leave a pint. I said that I would do that. I help them out when I can because they make me feel so good about what they want me to do. Also, they give me a water bottle.

Mostly, it is that they make me feel good. 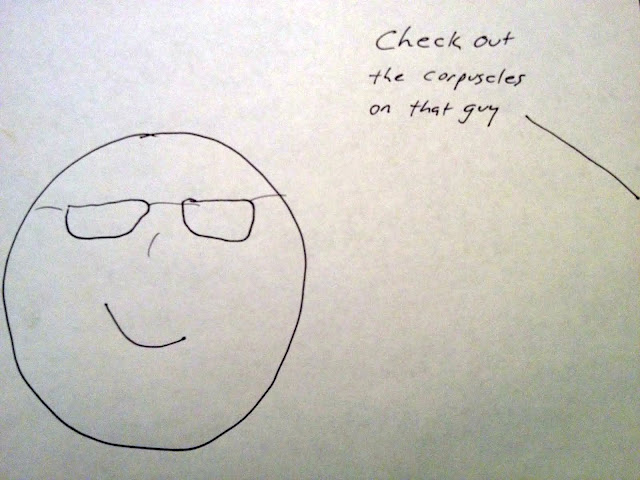 There are a series of tests that I have to complete when I give blood. I passed them all.

END_OF_DOCUMENT_TOKEN_TO_BE_REPLACED

Five Routine Minutes: What Is The English Word For 갈비?

I traveled with my son this week. We were near his university around dinner time. He had an idea… 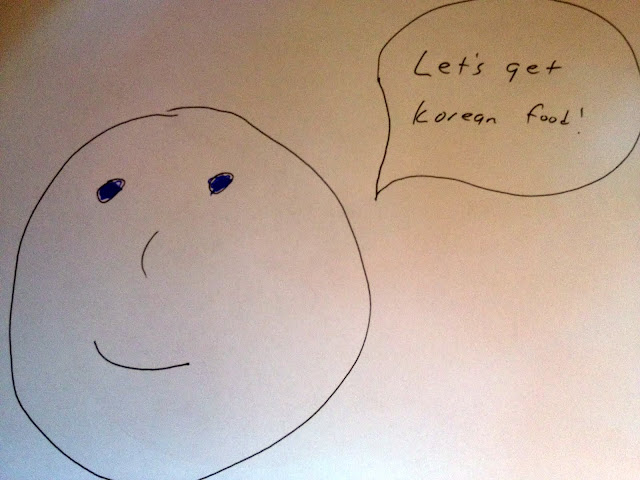 He’d taken me to this Korean restaurant before. It is a favorite of his when he is at school and I’ve enjoyed it each time we’ve gone. END_OF_DOCUMENT_TOKEN_TO_BE_REPLACED