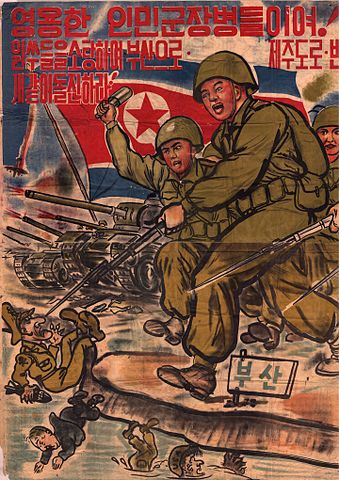 But how far should the government go to rescue a young man who made a questionable vacation choice which put him in harm’s way? If Warmbier and his family have the money to send him to North Korea, we can reasonably infer that money could have been spent sending him somewhere less perilous. Being a tourist in a nation that has detained a number of your countrymen seems a bizarre choice. And when I say “bizarre”, what I mean is “stupid”. END_OF_DOCUMENT_TOKEN_TO_BE_REPLACED