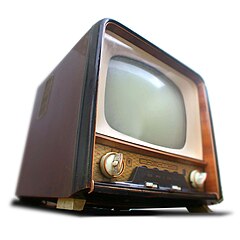 The way I found out about this Daily Show thing, second-hand, through my son’s middle school band director got me to thinking. The people who read my blog knew the original CBS story was running and I tried to let my friends and family know as well. But none of us knew The Daily Show was coming. END_OF_DOCUMENT_TOKEN_TO_BE_REPLACED